What are YBX tokens?

YBX tokens are the YieldBlox protocol's platform tokens. They can be used to earn a portion of protocol fees and vote on protocol governance proposals. YBX holders control the future of the protocol.

How many YBX tokens are there?

How do I get YBX tokens?

Users receive YBX tokens just for using YieldBlox. They must claim them to receive their issued YBX.

How do I claim my issued YBX tokens?

If a user has been issued YBX tokens, they will be able to see how many they have been issued in the top right corner of the YieldBlox web app. To claim, a user should hover over this number and then select 'claim,' as it appears. We recommend claiming issued YBX weekly.

Can I buy YBX tokens?

Yes. The main way to receive YBX tokens is to lend or borrow on YieldBlox, but YBX tokens are Stellar tokens, so anyone can trade them on the Stellar DEX.

What can I do with YBX tokens?

Users can stake YBX tokens in exchange for sYBX. sYBX allows users to earn a portion of protocol fees as well as vote on and create governance proposals.

How are YBX tokens distributed?

YBX tokens are distributed daily to users for lending or borrowing on the YieldBlox protocol. Only users who have lent or borrowed originating more than a day before the distribution time are eligible for YBX token distribution on that date.

A user lent or borrowed on YieldBlox the week prior to date x. The issuance equation finds that 100,000 YBX tokens are to be issued on date x.

Now there are 100,000 YBX tokens to be allocated. Let's say there are four lending pools on YieldBlox at the start of date x, and they all have equal allocation percentages (25%). The user is in Pool 1, and they contributed 5% of the total assets in Pool 1. Then the total number of YBX tokens the user would receive is:

The user in this example would receive 1,2500 YBX tokens on the distribution date of date x. These numbers are for explanatory purposes and may or may not reflect real YBX token issuance.

What is the issuance equation?

The issuance equation is used to calculate the total tokens (YBX) to be issued for a given period. This equation is a negative inverse proportion function.

Is there an initial YBX token distribution?

Yes, there will be an initial distribution of YBX tokens. This initial float of governance tokens is represented as A0​in the governance issuance equation above. The distribution will be a total of 690,000,000 YBX tokens. It will be distributed to the YieldBlox DAO, early contributors to the YieldBlox protocol, a bug bounty, marketing efforts, and Stellar ecosystem members! The initial team and investor token allocation will be locked for a year to ensure that the team and investors remain aligned with the long-term success of the protocol. The YieldBlox DAO Treasury allocation is directly controlled by the YieldBlox governance system.

Will there be a YBX airdrop? 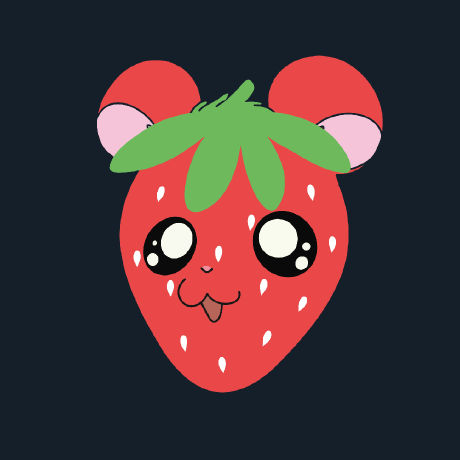